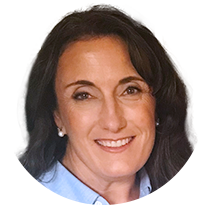 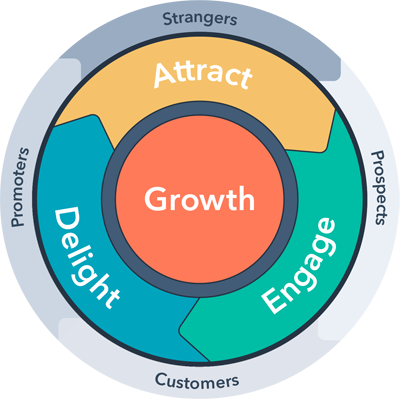 Does your manufacturing company rely on sales team activity to drive revenue? You’ve likely heard about HubSpot as a CRM but do you wonder if it can really add enough value to the sales process to justify the expense? You may already use Salesforce or another CRM so think there’s no need to use HubSpot as well.
END_OF_DOCUMENT_TOKEN_TO_BE_REPLACED

Kristin Harrison
2 minute read
Setting goals is paramount for a salesperson's success. identifying a target in the beginning of the year, and monitoring your progress throughout creates an awareness that is necessary for the always on-the-go sales professional.  Performance-based goals, if set incorrectly, can be a hindrance and defeating if not attained.  The goal becomes demoralizing and threatens success.
END_OF_DOCUMENT_TOKEN_TO_BE_REPLACED 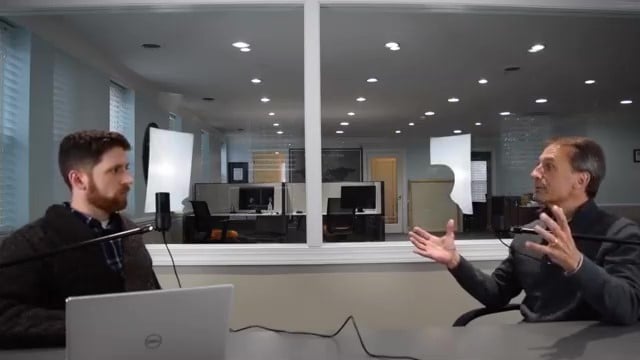 Over the last several years, we’ve shared countless tips for generating leads online. But did you know it's typical to only close a fraction of those leads?    So what’s going on here? Turns out, it can be several things.    I recently interviewed Neal Lappe, CEO of Forensics of Selling and WebStrategies Founder, on how to turn more of your digital marketing leads into paying customers. We explored some of the top factors that contribute to a lead not closing and what you can do about it.
END_OF_DOCUMENT_TOKEN_TO_BE_REPLACED 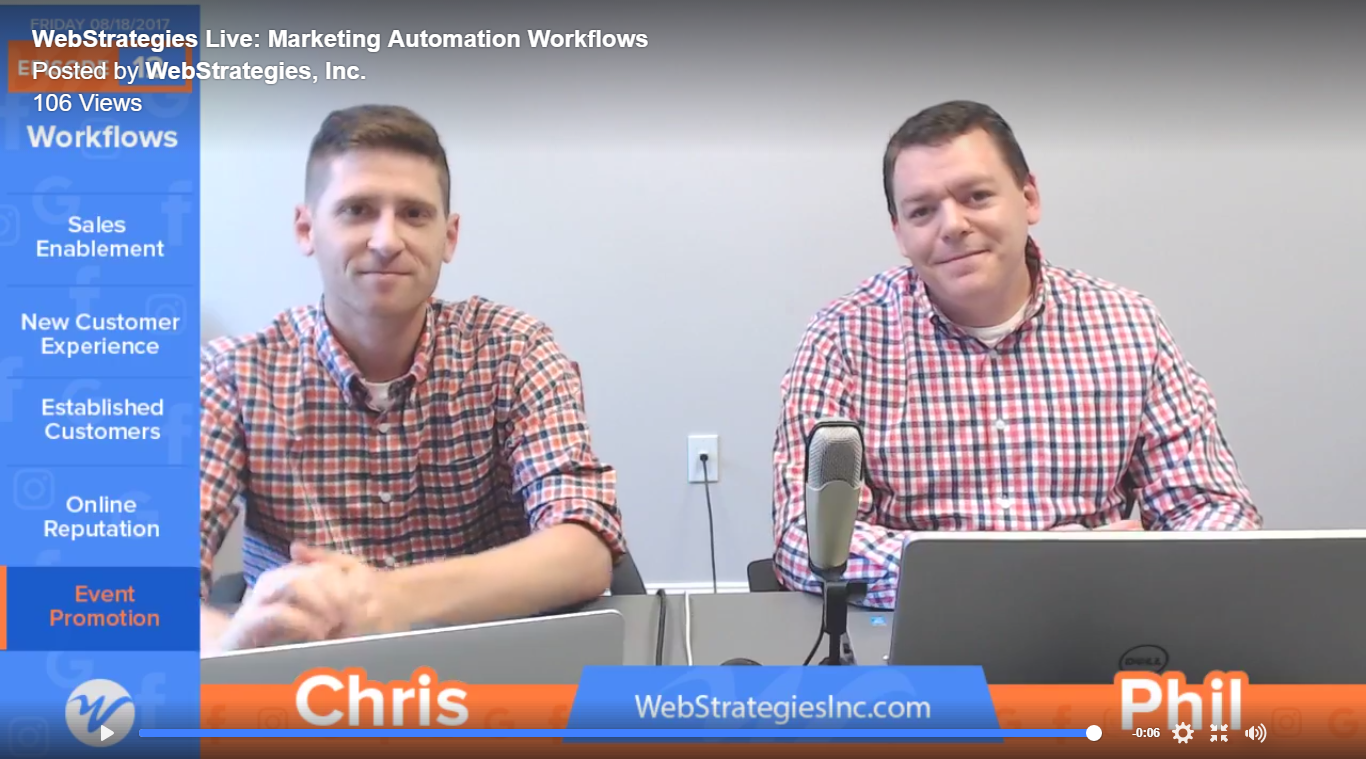 On our recent Facebook Live broadcast, we discussed some of the many ways that marketing automation workflows can be employed to accelerate sales cycles, re-engage cold leads, retain customers and more.
END_OF_DOCUMENT_TOKEN_TO_BE_REPLACED

Marketing Automation: What You Need To Know [Facebook Live] 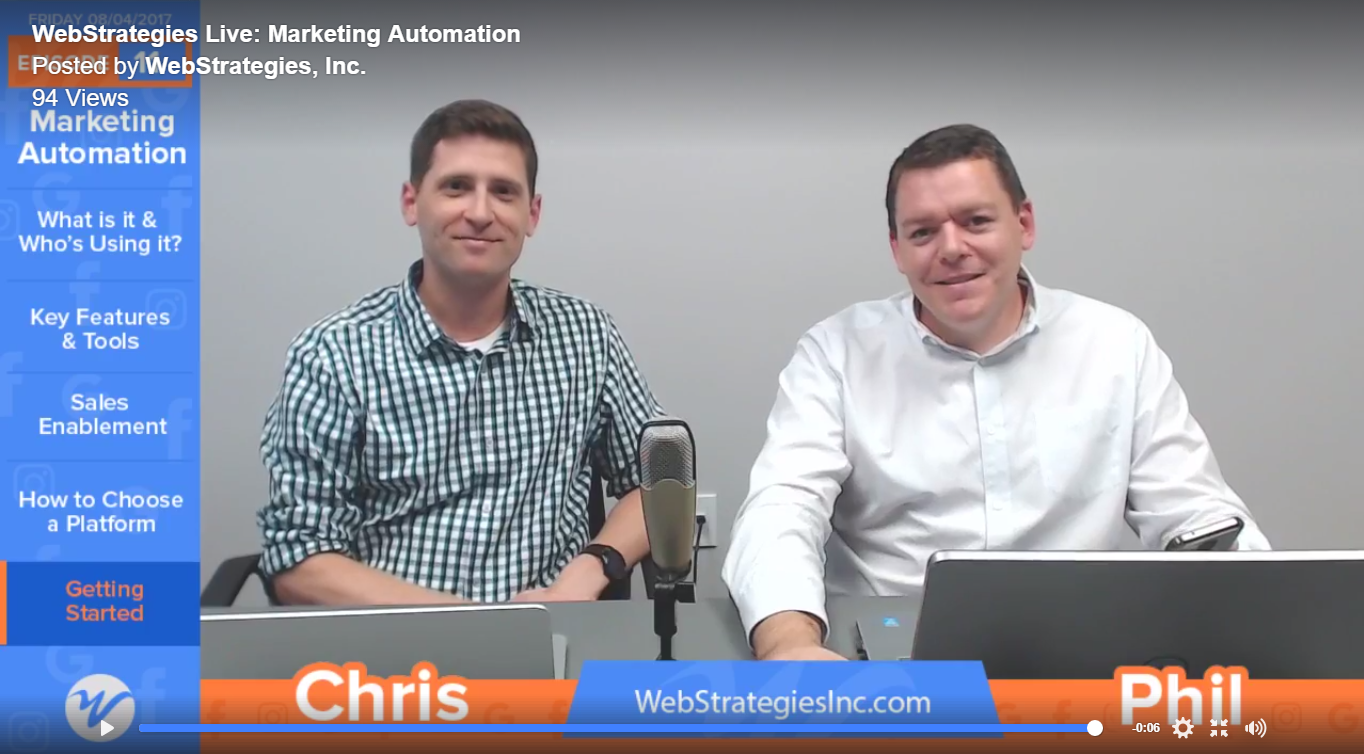 Marketing automation is not a brand new concept, and some research shows that up to half of all businesses are using some form of marketing automation. While that sounds high, it speaks to the variety of options available for companies ranging from quite small to very large.  So what exactly is marketing automation, and why should you care?
END_OF_DOCUMENT_TOKEN_TO_BE_REPLACED 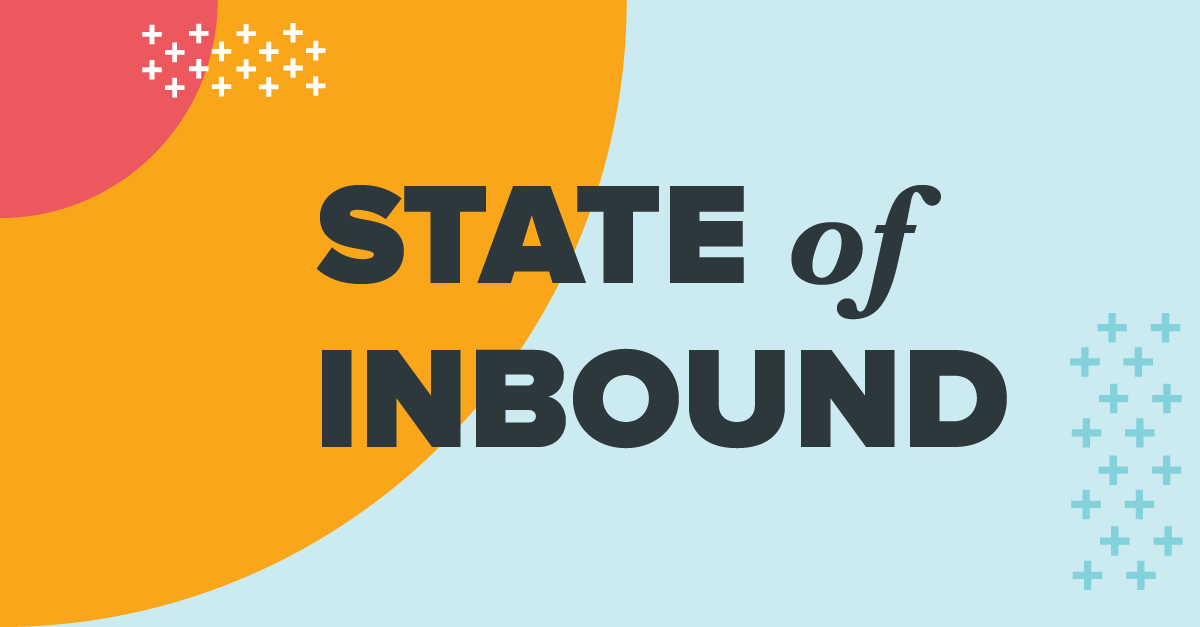 The 2017 State of Inbound report is here, and it delivers some insights that may change the way organizations align sales and marketing.
END_OF_DOCUMENT_TOKEN_TO_BE_REPLACED

The Do’s and Don’ts of Conference Networking 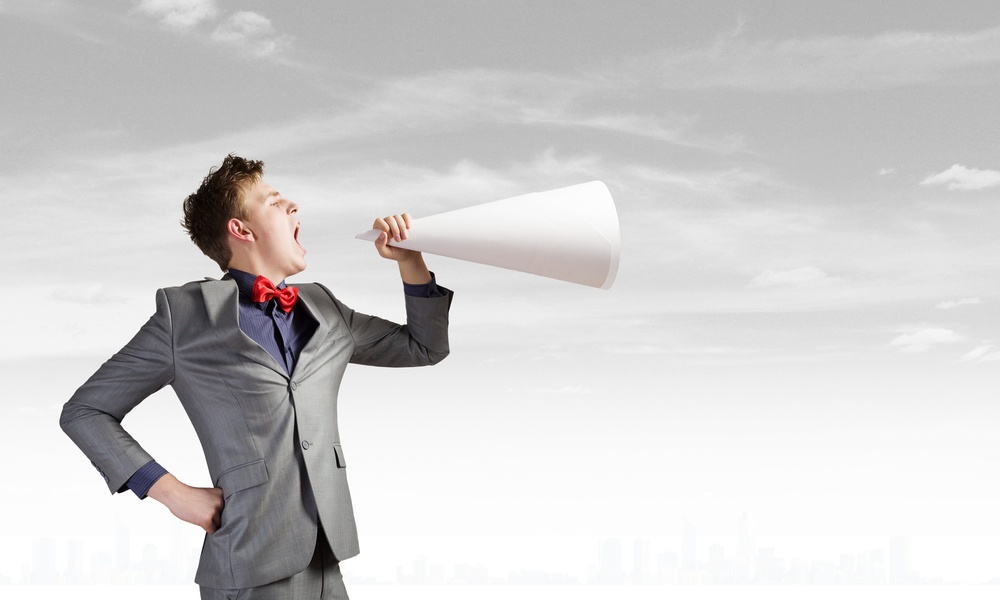 If you are a salesperson, especially if you are working a specific vertical, conference networking is a skill that has the potential to provide a ton of value.  For credit unions for example, conferences are in full swing with MAC last month and CUNA this month, and building relationships within these groups are crucial for future success.
END_OF_DOCUMENT_TOKEN_TO_BE_REPLACED 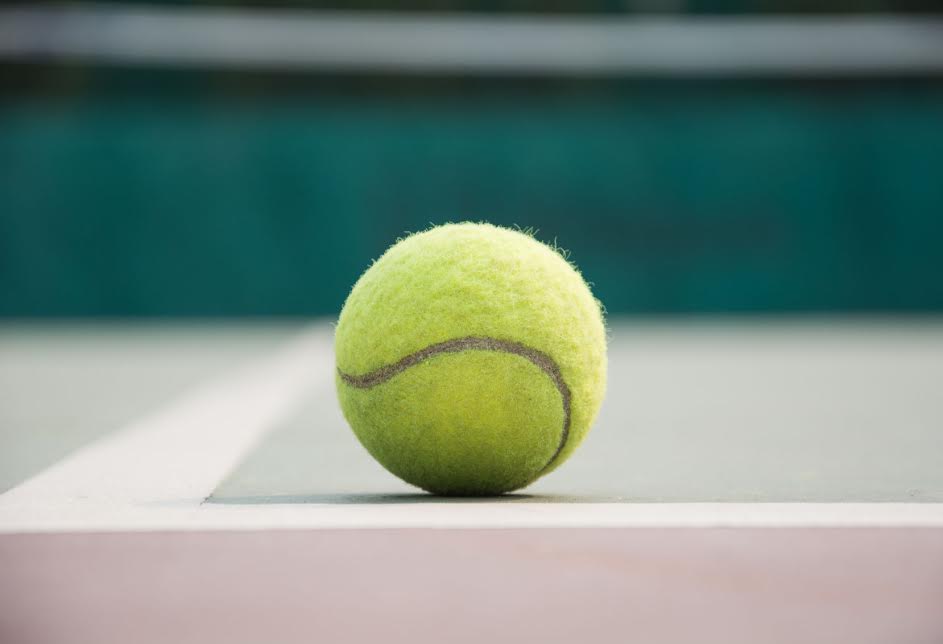 The Australian Open is the first Grand Slam tennis tournament of the season and this year the tournament has been extraordinary.  Four all time greats made it to the finals:  Serena vs Venus, and Federer vs Nadal. The greatest tennis player of all time, Serena Williams, is history in the making. Her older sister, Venus, 36 years old, in her first final since 2009.  Federer and Nadal, one of tennis’ greatest rivalries of all time, played in their 12th final.  Serena and Roger were the ultimate champions however, all four of them won.
END_OF_DOCUMENT_TOKEN_TO_BE_REPLACED 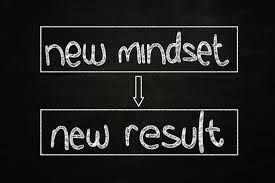 The New Year is an important time for any salesperson.  New goals are set, new demands are made, and new challenges arise.
END_OF_DOCUMENT_TOKEN_TO_BE_REPLACED

One of the biggest challenges for the B2B sales force is that today’s buyer is more educated than ever.  According to Forrester, 74% of the buyer's journey is made anonymously online.  This staggering statistic suggests that by the time you meet a potential customer face-to-face, the information presented in that first meeting must be compelling and engage the buyer in the sales process. To make that first meeting count, according to Anthony Innarino, you need to answer three questions for the potential buyer:
END_OF_DOCUMENT_TOKEN_TO_BE_REPLACED