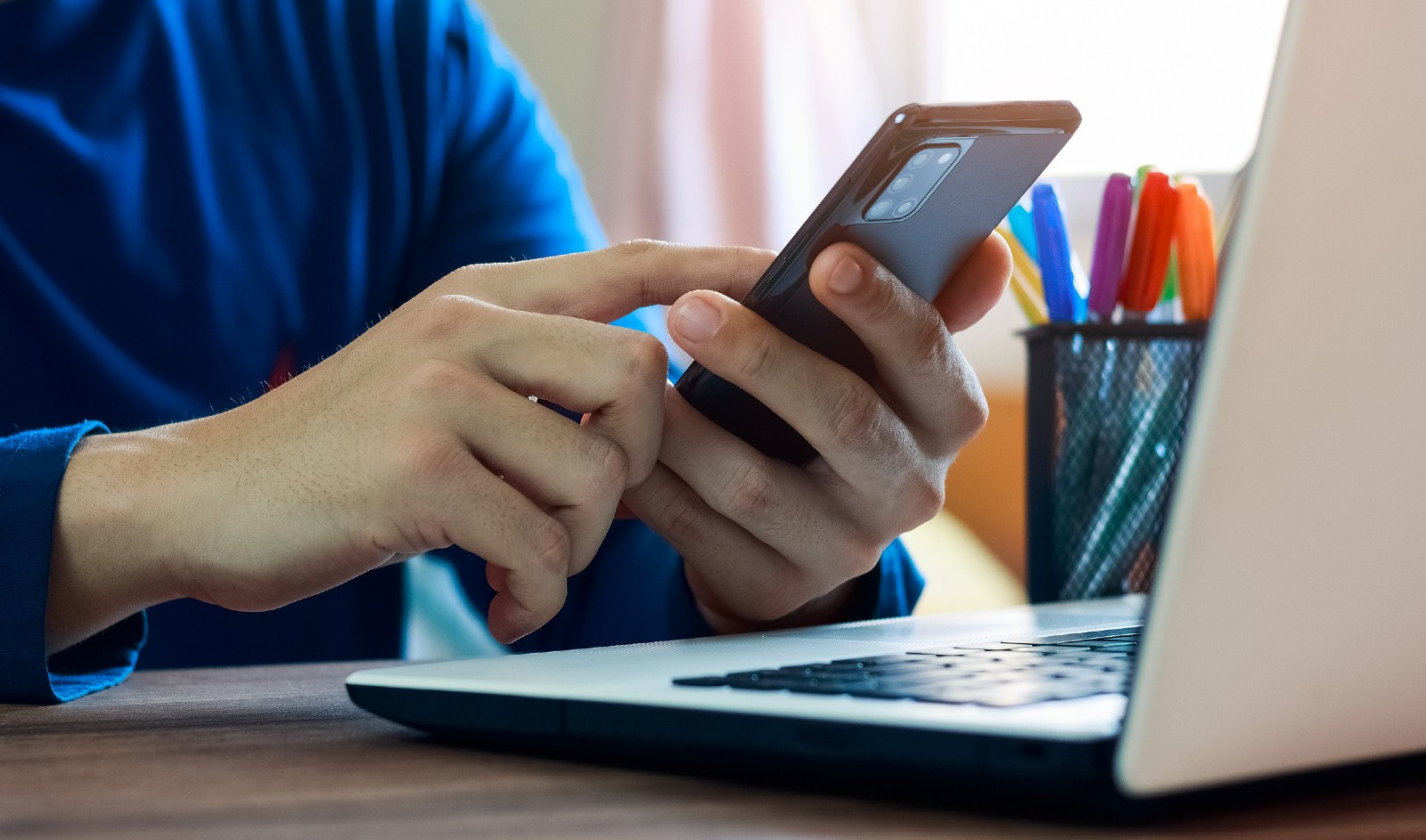 We've been playing the digital marketing game for many years now but Apple's recent iOS updates have changed the rules on us. iOS 14.5 and 15 have introduced privacy changes that make digital advertising and email marketing more challenging than ever before.

Let's take a moment to understand why this is happening. Apple has made recent efforts to better align itself with privacy, security, and consumer awareness. The company is now more dedicated to keeping users' data private. This is a win for users who want to keep some anonymity online, but for advertisers, it's a hurdle to clear.

How iOS 14.5 is Changing Advertising

All apps within the Apple App Store are now required to utilize AppTrackingTransparency (ATT), which requests users’ consent to track their data and actions across apps and websites. In other words, Apple now requires all apps in their App Store to allow users to opt out of tracking and data collection.

Here's why it matters: 95% of Apple users have opted out of app tracking.

When advertisers launch campaigns on Facebook, the ad sends users to your website where they can complete an application. Until now, we would be able to see completed applications in the Facebook dashboard by setting up custom conversions. We were able to determine what campaign, ad, and creative those applications came from. But now Apple users who have opted out of app tracking can't be tracked once they click on the ad. That means if they do complete an application after clicking on your ad, their application is not reported.

Keep in mind that this loss of visibility is for Apple users only. Android is not affected. But we know that Apple holds 57% of the mobile market share in the US. And we are currently seeing that 60-70% of traffic to Facebook ads comes from mobile. We can then assume at least one-third of Facebook traffic will be invisible to us once they click on your ad.

Conversion reports will be skewed due to iOS 14.5. And beyond reporting, the privacy update affects how we create and edit ads to make sure that they are resonating with target audiences. Previously, if we saw that one ad creative wasn't producing the results that others were, we could change the creative or turn it off. We have lost this visibility into what works for about one-third of users.

Finally, remarketing audiences will decrease as a result of iOS 14.5. Since Apple users drop off tracking when they enter your website, they are ineligible to add to remarketing lists.

Facebook is not the only platform affected. Other platforms that purchase third-party data targeting lists will be impacted including:

Digital marketers will need to reevaluate what metrics are considered KPIs. With less conversion data available, click-through rate will be a more important metric to monitor than ever. Thankfully, this metric is still available to us as it is first-party data collected by the platform.

Diversifying marketing will also be an important step to take. We typically recommend that the majority of a credit union's digital ad budget be allocated to Google Search campaigns. Google uses its own first-party data and is in line with Apple’s requirements so Google ads are much less affected by iOS 14.5. The thing to consider, though, is that Google Ads could become more expensive due to supply and demand as more competitors move their budgets to the Google platform.

How iOS 15 is Changing Email Marketing

iOS 15 is the game-changer for email marketing. It's still new enough that not everyone has updated their Apple devices with this latest iOS version yet but change is, again, afoot. The privacy update with iOS 15 disrupts an email marketer's ability to see if the email recipient opened your email in the Apple Mail app.

Prior to iOS 15, email opens were recorded by including a tiny 1x1 tracking pixel in the email that was invisible to the recipient's eye. When the email was opened, the pixel loaded and the email platform reported the opened email to the sender.

It's still early to see how email open rates will be affected by this, but we anticipate that emails will show as unopened and we will see open rates drop as more devices are updated to iOS 15.

Open rates have long been a KPI for email marketing campaigns but there are additional implications to consider as well. Those who have developed sophisticated workflows based on email opens will be heavily affected. Automations may need to be reworked or new automations created.

Just how many users are we talking about? Approximately 36% of email opens come from the Apple mail app, which means we will lose about one-third of email open data.

How to Market in the Midst of Apple's Privacy Changes

These changes are significant; marketing teams will not be able to do what they have always done and get the same results.

WebStrategies CEO Chris Leone and Head of Advertising Emily Niedermaier recently discussed the impact of iOS 14.5 and 15 in-depth in a webinar. You can access the webinar here to gain more insight into the privacy changes and what to do next.

Carrie Dedrick has over seven years of experience in the digital marketing space. A writer at heart, Carrie spent a significant portion of her career as an editor of a website with an audience of over 2 million people, responsible for copywriting, editing, content strategy, and organic social media. Though she started out at WebStrategies in 2019 as a client success manager, Carrie particularly enjoys her new role behind-the-scenes supporting marketing and sales initiatives through the inbound approach. A proud alumna of Bridgewater College, she earned her B.A. in Communication Studies and English in 2012.