The Secrets Behind The Success of Exploding Kittens 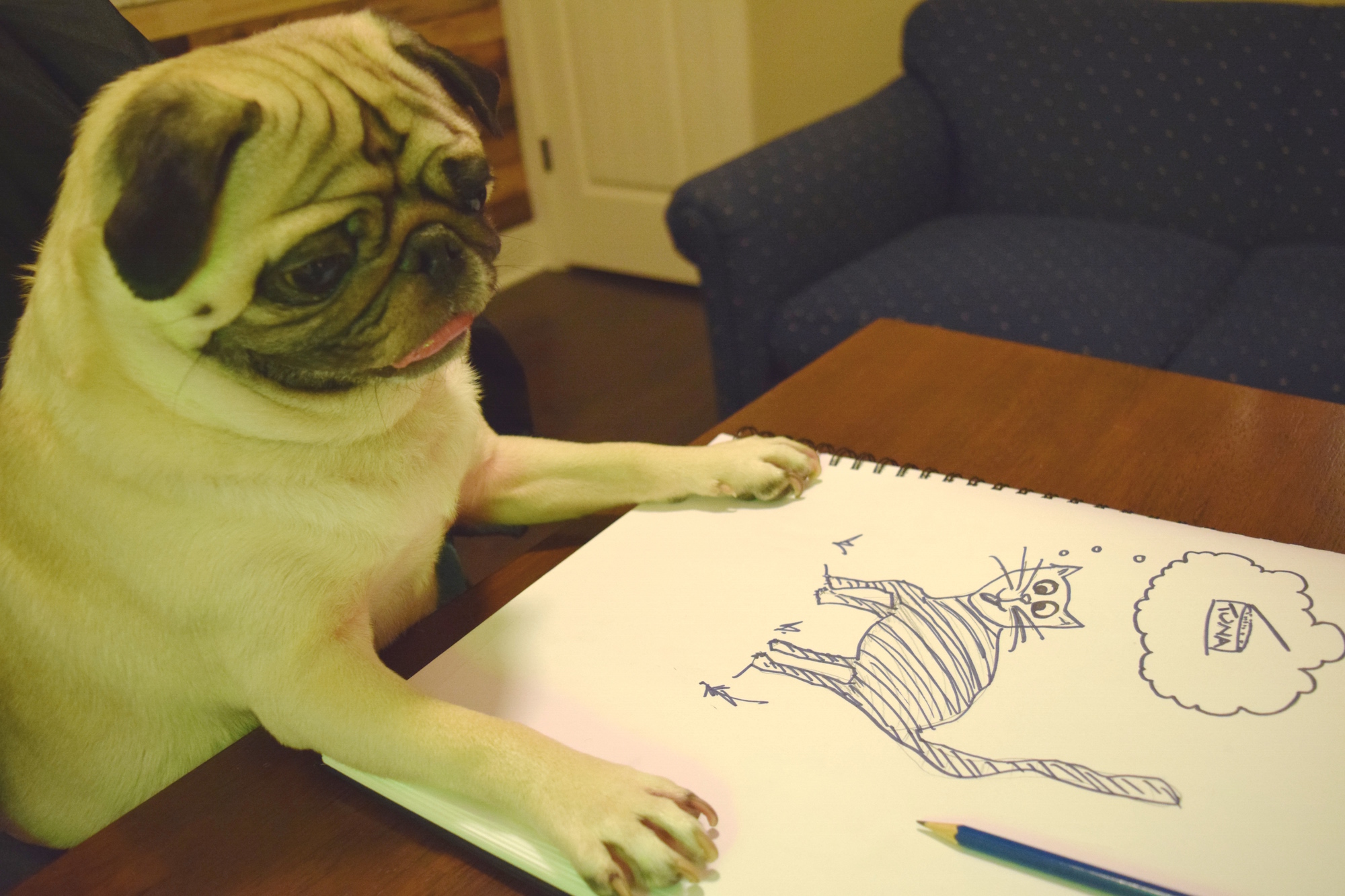 Every few months we hear a story about an incredibly successful online marketing campaign. Last summer, it was the Ice Bucket Challenge. In early 2015, it’s card game (more on that in a minute).

It’s easy to get inspired by the results that come from such wildly successful campaigns. To the point where we try to dissect and incorporate elements of these campaigns in order to make ours more successful.

Now let’s talk about a game of cards.

The Oatmeal is a popular web comic based out of Seattle, Washington (warning: the comic's humor is sometimes crude and borderline NSFW. View at your own risk). In only six short years, its creator has developed a worldwide fan-base. Originating online, The Oatmeal has monetized through site advertisements, comic merchandise, printed books, and most recently, a card game called “Exploding Kittens” (it’s much more playful than the name implies).

To get the card game funded, The Oatmeal launched a Kickstarter campaign with a goal of raising $10,000. "Exploding Kittens" met and exceeded the $10,000 goal in only 20 minutes. At the time of this writing, over $4,600,000 (yes, four million dollars) had been raised.

Remember, The Oatmeal did not start as a card game company. It didn’t even start as a business. It began as (and remains) a free web comic. But instead of focusing on revenue from day 1, The Oatmeal’s creator focused on the quality and value of his product (the comic strip). When the time came to monetize, people answered in droves.

This makes for an incredible story of how one guy built a brand so beloved, its followers were willing to hand money over with little thought. And it was all done online with no advertising. Just word of mouth.

So what lessons can be learned, whether or not they’re practical for our own business?

Building momentum within your followers can pay huge dividends.

The Oatmeal did this by flipping the ratio of selling to giving. 99% of activity is giving away free comics, with 1% dedicated to selling. By comparison, most businesses are always selling, with the occasional “free” sprinkled in.

Unfortunately, we all can’t have best-in-class talent (the middle of the bell curve has to end up somewhere). This speaks to the importance of identifying and developing the strengths that do exist in our people, marketing, and products.

The internet is a catalyst for helping great products flourish.

The challenge with trying to emulate this type of success is people get infatuated with the outcomes while ignoring the process it took to get there. In the case of The Oatmeal, it took one insanely talented cartoonist cranking out two comics per week over six years. On top of which, he comes from a career of digital marketing. So he knows how to utilize social channels very effectively.

So this isn’t a story of how one person mastered the internet in order to make a ton of money. It’s a story about building an incredibly loyal following through a great product. Take away the internet, and this would have still been possible. Take away his faithful following, and it would have failed.

In the final analysis, a lot of unique things went right that led to the success of the Exploding Kittens Kickstarter campaign. And while there’s something to learn about quality, value, and building momentum from an online community, there isn’t necessarily a lot to emulate.